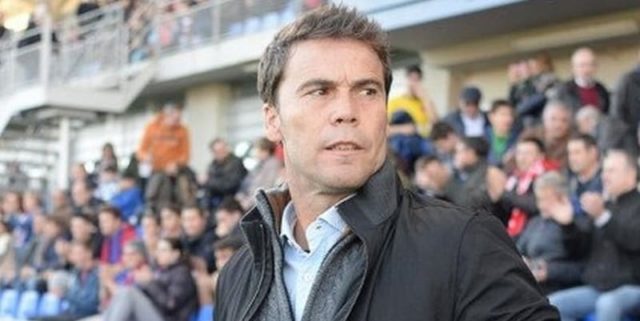 Espanyol have made a decent start to the season and should have too much for Levante on home soil.

Rubi seems to have injected some positivity at the RCDE Stadium and even a defeat at Alaves ahead of the international break has not dampened his spirits.

A 2-0 home win over Valencia has been the highlight to date and today they face a Levante team who also sit on four points.

Levante won in this part of Barcelona last term in the Copa del Rey but the pair could only manage a goalless draw in La Liga.

Espanyol look a team on the up and can seal another three points when the Granotas come to town.

Certain teams have a habit of eking out certain results and Genoa at home against teams in and around them were almost a banker in 2017-18.

The Rossoblu face a Bologna side without a goal in their opening three games and that gives us reason to look for more in this one.

A home win to zero comes in at a very decent price, especially when considering that there has only been one case of both teams scoring between these sides since April 2012.