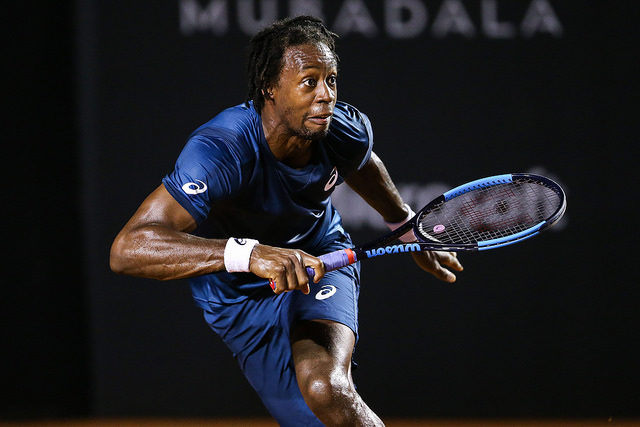 Gael Monfils leads his career head-to-head with Kevin Anderson 5-0 and can extend that run today at Wimbledon.

The enigmatic Frenchman is a bit of a neutral;s favourite due to his unpredictable style and his ongoing run to the fourth round is his best performance at SW19.

With five wins in his last six grass court outings, he is showing some rare consistency, winning 77 per cent of his first set points and 62 per cent on his second.

He has dropped one set to date but that came against the dangerous Sam Querrey and he can continue his form against the eighth seed Anderson.

The South African is also eyeing his maiden quarter at Wimbledon and seems to be improving year on year.

However, the ease in which Monfils beat Querrey suggests he will just about have the edge in this one.

Today’s stage of the Tour de France 2018 sees the team time-trial appear for the first time since 2015 and having won on that occasion, BMC can do the business again today.

The Swiss squad have shown good form in this discipline in 2018, winning at Tirreno-Adriatico and Volta a la Comunitat Valenciana, before outclassing Team Sunweb in the Tour de Suisse.

Team Sky are the favourites having won this discipline at the Criterium du Dauphine but this route presents a more varied challenge and in a close run thing, back BMC.