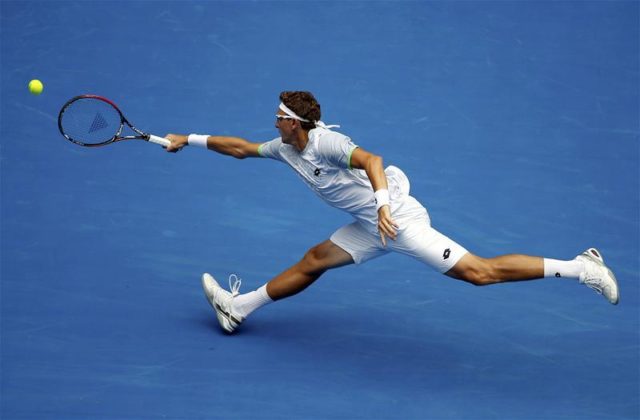 Tennis is our focus today and I think Florian Mayer can get the better of Denis Istomin in Stuttgart.

Mayer has admittedly had a bit of a tough year, with a march to the quarter-finals in Canberra the best he has had to show for his efforts but he is well suited to grass.

His best showings in Grand Slams came in the form of a pair of Wimbledon quarter-finals and he faces another man who has hardly pulled up trees in 2018.

Istomin made the quarters in Brisbane in January but struggled on clay and is too inconsistent to count on.

Playing in front of a home crowd is also likely to boost the Bavarian and, although Istomin leads their head-to-head 3-0, the higher-ranked Mayer can break his duck against the Uzbek.

Daniil Medvedev is a talented player and, having already won in the first round of the ATP ‘s-Hertogenbosch event, he can repeat the trick against Fernando Verdasco.

The Spaniard had a bye through the first round and is in good form having reached the fourth round of the French Open.

That was on clay though and, with grass traditionally his weakest surface, I think Medvedev can take advantage with a decent victory, especially after making the quarter-finals of this event last year.