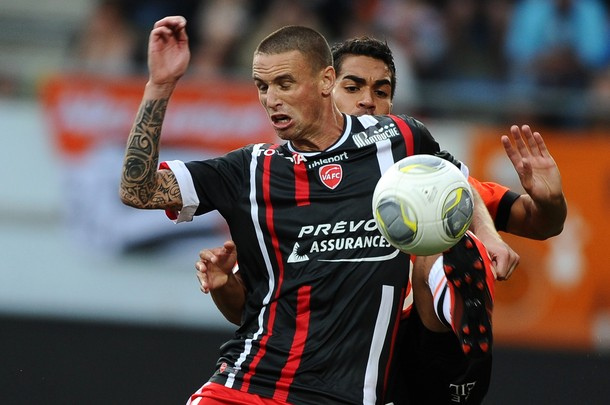 Lille have recorded four wins in five outings and can extend that run when they welcome Nice tonight.

After saving Les Dogues from relegation last term, Christophe Galtier has turned them into real Champions League contenders and they currently sit second in the standings after winning for us last Friday at Marseille.

Nice are in decent form, heading north protecting a run of four unbeaten but can be frustrating in attack, with their 2-0 win over Nimes the first time they have scored more than once in Ligue 1 since November 25.

Strangely that occasion saw them beat Lille 2-0 but it is tough to see them repeating that and the home defence can shut out a somewhat lacklustre Les Aiglons frontline.

It seems unkind to say but Friday night games in Spain are rarely classics and neither Huesca nor Real Valladolid appear in the mood to shake off the shackles.

There have been under 2.5 goals in the in the last four matches between the pair at Estadio El Alcoraz and Huesca have failed to score in their last three outings, while Valladolid have been shut out in three of their last six.

A 1-0 win either way seems a fitting prediction but with them tough to split, head for the value on under 1.5 goals.