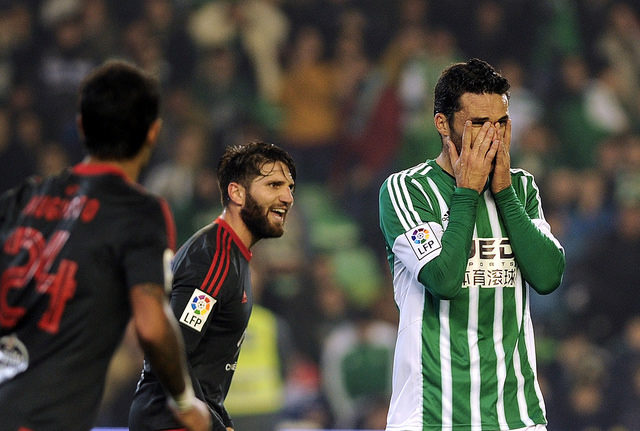 After last season’s nightmare, Lille have hit back and can continue their strong campaign tonight at Caen.

This time last year Les Dogues were genuine relegation candidates but currently sit second in the table as they prepare to head to a ground where they have won on their last seven visits.

Caen are 16th in the standings and draws have been their issue, taking a point from nine of their 19 Ligue 1 encounters.

That has seen them fail to win 10 of their last 11 in the league and I expect that run to be extended this evening.

Neither Rayo Vallecano nor Celta Vigo have enjoyed good seasons and tonight’s match at the Vallecas could be a real war of attrition.

Rayo still sit 19th in the table despite recent victories over Eibar and Levante but have a good home record against Celta, winning nine of the last 11 on their own turf and I think they can do it again.

The visitors from Galicia are fresh from Monday’s 2-1 home defeat to Athletic Bilbao and the extra fatigue in their legs could just cost them.