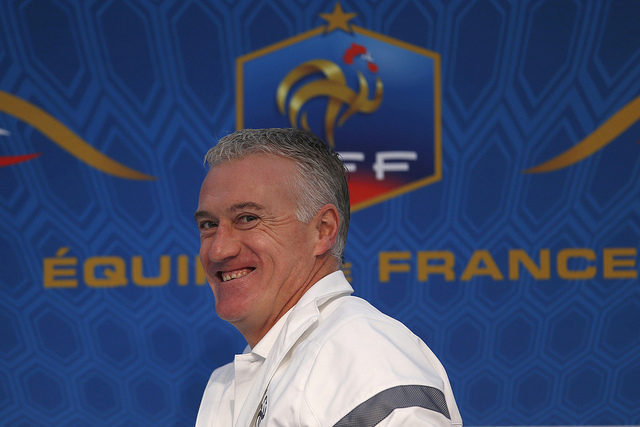 On a wonderful day of sport, the World Cup Final takes centre stage and France can overcome a plucky Croatia side.

Les Blues were lauded for their attacking prowess in the build-up to the tournament but have kept four clean sheets in six games in Russia and Didier Deschamps will have noticed that they left themselves exposed in the one game they did attack, the 4-3 win over Argentina.

After the heartache of losing the Euro 2016 final on home soil, the time seems right for Deschamps to join Mario Zagallo and Franz Beckenbauer in winning the World Cup as both a manager and a player.

It will not be easy though against a Croatia side who have shown their grit by twice coming through penalties, with their semi-final win over England also going to extra-time.

Expect a tight game at the Luzhniki, with under 1.5 goals at 7/5, but like in their 1-0 last-four triumph over Belgium, Les Bleus will get the result.

I’m finding it tough to call the men’s Wimbledon final so for another bet it is off to the Tour de France we go with Peter Sagan primed for a third victory of the race.

Stage 9’s cobbled sections will have been keeping the overall contenders awake at night but the parcours looks perfect for Sagan, who won Paris-Roubaix this year.

Although today finishes outside Roubaix’s iconic velodrome, parts of the route are the same and the world champion’s form suggests he will have been targeting this one.

If you’re looking for value elsewhere, John Degenkolb has been there or thereabouts in the bunch sprints and having himself won the ‘Hell of the North’ in 2015, an each way bet on the German at 25/1 may stand us in good stead.