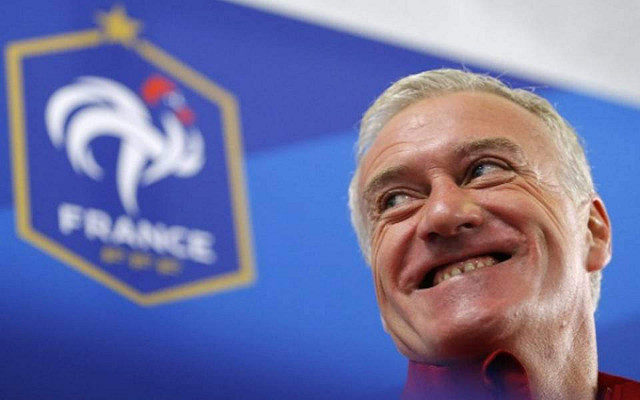 France are now full steam ahead for the World Cup 2018 and have a rare chance to put Italy to the sword tonight.

France 6/4 to win and both to score

Les Bleus are the joint third-favourites for glory in Russia and looked sharp against a lacklustre Republic of Ireland side on Monday, winning 2-0 but with plenty to spare.

Didier Deschamps now has a shadow hanging over him following Zinedine Zidane’s resignation at Real Madrid and will be demanding a performance to keep those calling for Zizou to be installed after the upcoming tournament at bay.

Italy failed to qualify for the World Cup, and, despite it still being early days in Roberto Mancini’s reign, are unlikely to have too much motivation for this one.

However, France still have some defensive flaws and can be exposed.

With this game being played in Nice, Les Aiglons forward Mario Balotelli, who albeit looks set to leave the club, will be keen to strike after netting on his return to the international fold on Monday against Saudi Arabia.

Balotelli may not start after getting the nod against Saudis but is sure to be given a run in the side.

For all his issues, the 27-year-old has the type of movement that can create havoc.