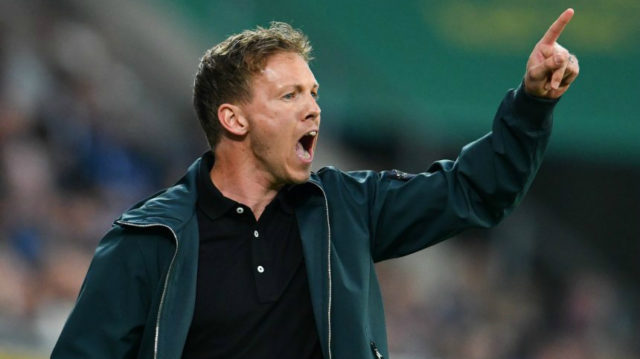 RB Leipzig have found their form again and can move up to third in the Bundesliga by beating Hoffenheim this evening.

Dropping out of the Europa League has allowed Die Bullen to focus on domestic matters and their players have extra motivation to perform, with visiting boss Julian Nagelsmann already confirmed as their new coach for next season.

Die Kraichgauer themselves are unbeaten in four but have work to do in their own quest to qualify for Europe, currently sat four points behind sixth-place Eintracht Frankfurt.

However, Leipzig have won on both occasions these sides have met this season and with home advantage on their side, I fancy them to make it three in a row in an entertaining game.

There is also La Liga action to look forward to and there appears little to choose between Girona and Real Sociedad.

The hosts ended a run of 13 matches without a win with last weekend’s shock 2-1 success away at Real Madrid and boss Eusebio Sacristan will feel he has a point to prove against his former club.

La Real have enjoyed a solid season, currently sitting eighth in the table, and are unbeaten in nine.

Their last three away games have resulted in draws and I think both would be happy to emerge from this one with a share of the spoils.