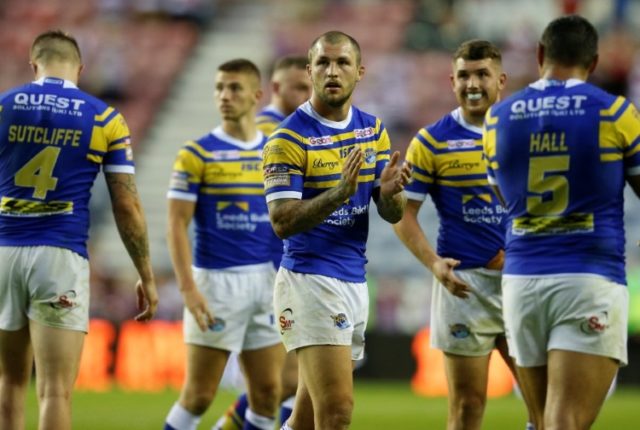 Leeds have not been going well at all recently but will be relishing the prospect of taking on bottom club Widnes.

The Rhinos are without a win in nine games in the Super League and are in danger of missing out on the Super 8s for the second time in three years.

Kevin Sinfield will have been encouraged by last week’s 20-20 home draw with Wakefield but it was again a case of Leeds failing to see out a game.

Widnes have not won since March and need to find something with the relegation play-offs looming but Headingley is unlikely to provide much joy.

Look out for Leeds to win and considering the Vikings’ form, this looks the perfect opportunity for the Rhinos to go on the rampage.

Elsewhere on Friday in the Super League, Warrington take on Hull KR.

KR have won three in a row, taking seven points from eight but there run has come too late for the Super 8s.

Fourth-placed Warrington have won five of their last six and have a habit of squeezing through.

It could be a similar story at Craven Park, where their class should just see them take the win.