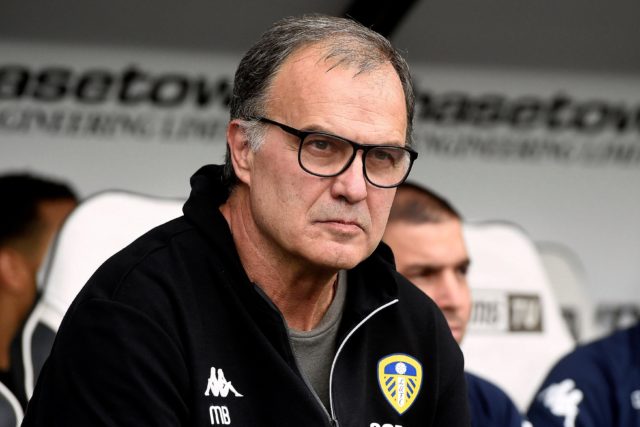 Leeds lead their Championship play-off against Derby 1-0 and can seal a similar result in tonight’s return leg at home.

A Kemar Roofe goal was the difference at Pride Park as the Whites recorded their third win of the season against a Rams side who failed to register a shot on target.

Frank Lampard will be planning revenge following a season that has regularly seen him outdone by opposite number Marcelo Bielsa, while the pair also clashed over the ‘Spygate’ incident.

‘El Loco’ seems to have reinvigorated his squad after a tough end to the season and they have more than enough to book their place at Wembley against Aston Villa.

The Coppa Italia final also takes place and Atalanta are rightly the favourites to overcome Lazio.

La Dea have won their last four to move into the Champions League spots and are eying their first major trophy since 1963.

The opposition will see this game as a chance to qualify for Europe with them only eighth in the standings and while it is officially a neutral ground, will be in familiar surroundings at the Stadio Olimpico.

However, they have lost both meetings between the teams this season and Atalanta can make it a hat-trick tonight.