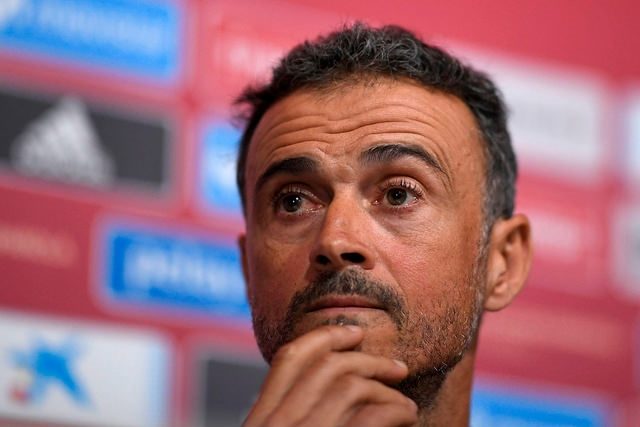 Spain endured another disastrous tournament at the World Cup but can continue their recovery tonight against Croatia.

After floundering at both the 2014 global showpiece and Euro 2016, La Roja sacked their manager on the eve of Russia 2018 and things did not get much better as they eventually went out to the hosts in the last-16.

10 years after their country’s famous embryonic ‘tika-taka’ style took them to Euro 2008 glory, new boss Luis Enrique has vowed to move the national team on in a more direct manner.

Saturday’s 2-1 win over England was a good start and tonight they face World Cup finalists Croatia in Elche.

The Vatreni have lost a few familiar faces due to retirements but still have Ivan Rakitic and Luka Modric pulling the strings, suggesting they could create chances.

However, Spain seem to have rediscovered a bit of their mojo and a second straight win in Group A4 beckons.

The second pick is a Belarus win over Moldova in Group D2 of the Nations League, with the White Wings in good form ahead of their trip to Chisinau.

Belarus beat San Marino 5-0 in their tournament opener and should have no issues against a Moldovan side who were outclassed 4-0 in Luxembourg.