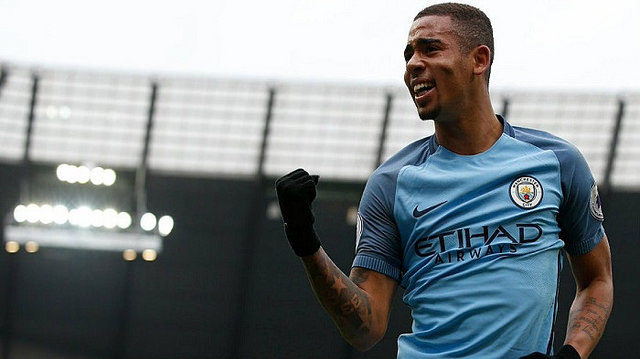 Gabriel Jesus has had a tough start to the season but can gain some confidence by guiding Manchester City to EFL Cup fourth round success against Fulham.

The Brazilian failed to fire for his country at the World Cup and with Sergio Aguero clearly Pep Guardiola’s preferred central striker, has seen his chances limited.

Jesus has netted just three times in 15 outings for club and country in 2018-19 and it was in this competition where his last City goal came.

Fulham have been appalling at the back this season, conceding 28 times in the Premier League and boss Slavisa Jokanovic will already have one eye on Monday’s trip to fellow strugglers Huddersfield.

With the Cottagers’ defensive woes, this looks like the perfect chance for Jesus to get back to scoring ways.

There is also Copa del Rey action today and Celta Vigo can make the most of home advantage against Real Socieded.

Neither side are enjoying particularly vintage campaigns, although Celta did smash Eibar 4-0 on Sunday.

Another Basque outfit travel to Galicia tonight with Sociedad heading west on the back of one win in five.

This competition provides a bit of respite for the coaches but with tough games to come over the weekend, Celta’s greater depth should pay off.