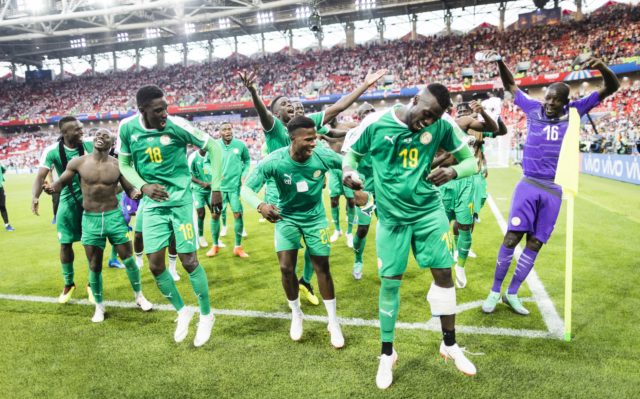 Senegal made a winning start to their first World Cup since 2002 and can add another victory to their tally against Japan in Group H.

The Lions of Teranga secured a 2-1 victory over Poland, taking advantage of some slack play from Adam Nawalka’s men to get three points on the board, and will head to Yekaterinburg in good spirits.

After a tumultuous build-up to the World Cup, Japan saw luck on their side as an early sending off aided them in a 2-1 victory against Colombia.

A win for either team will all but qualify them for the last-16 but Senegal have lost only one of their last 11 and could do the job again today.

As already mentioned, Los Cafeteros saw Carlos Sanchez sent off just three minutes into their game against Japan and after reaching the quarter-finals four years ago, are in danger of an early exit.

The Poles were slack against Senegal and need to find a way to get Robert Lewandowski into the game more after struggling to gel in their opening match.

Nawalka will have been disappointed by how his team were outfoxed by Senegal but Jose Pekerman is a smart cookie and I expect his team to have too much after performing so well with a man deficit against Japan.