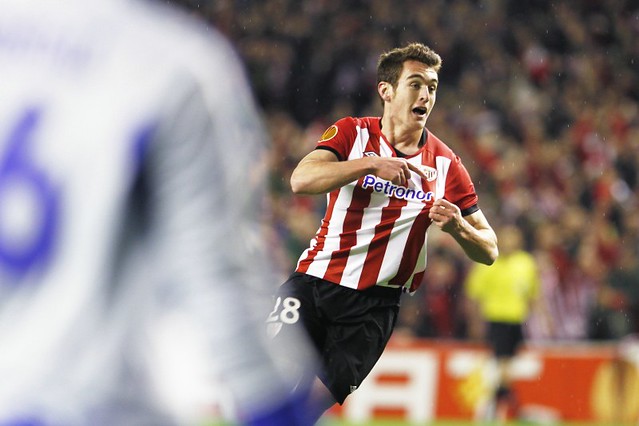 Athletic Bilbao have gone from relegation worriers to European hopefuls and can boost their continental ambitions by winning at Girona tonight.

Gaizka Garitano’s promotion from the B team in December has proved inspired, losing just three times in La Liga since he was installed in the role and Los Leones travel to Cataluna after just a single defeat in seven.

Girona have had a strange season, heading into the international break with just one defeat in five but have not won any of their last eight at home.

While Eusebio Sacristan’s injury woes have decreased somewhat over the last fortnight, striker Cristhian Stuani’s air miles with Uruguay are likely to see him struggle and it appears the Montilivi is Athletic’s for the taking.

Tonight’s Bundesliga offering sees Hoffenheim take on Bayer Leverkusen in what should be an open affair.

Die Kraichgauer have lost just two of their last 19 in the league but have work to do to secure another European finish.

Leverkusen had a nightmare start but despite losing 3-1 to Werder Bremen before the break, are now sixth in the table and have an excellent record in Sinsheim, taking something in nine of their last 10 trips.

Expect an open game but Bayer seem to have the edge over Julian Nagelsmann’s side.