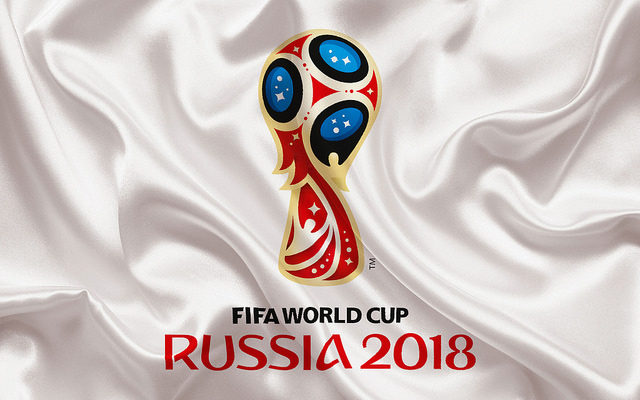 Iceland impressed by opening their maiden World Cup campaign with a 1-1 draw against Argentina and can go one better today against Nigeria.

Croatia’s win over La Albiceleste on Thursday has blown Group D apart and Strákarnir okkar can take advantage in Volgograd.

A strong qualifying campaign, which saw them top a pool also including the Croatians, has helped build on the momentum forged at Euro 2016.

Johan Berg Gudmundsson is their only likely absentee but they should still have too much for the Nigerians.

Pardon the pun but the Super Eagles were flying this time last year but have lacked cohesion in recent months, and were poor in their opening 2-0 defeat to Croatia.

Defeat will spell an early exit but there is little to suggest on recent form that they will be able to get a result.

I’m sticking with the game in Volgograd for my second tip and I think a header is the way to go for the opening goal.

Nigeria were poor when defending balls into their box against Croatia, failing to clear for the first goal and then giving a penalty away due to overenthusiastic marking.

Iceland showed at Euro 2016 that they are a force with the ball in the air and I can see them capitalising on the African outfit’s shortcomings.