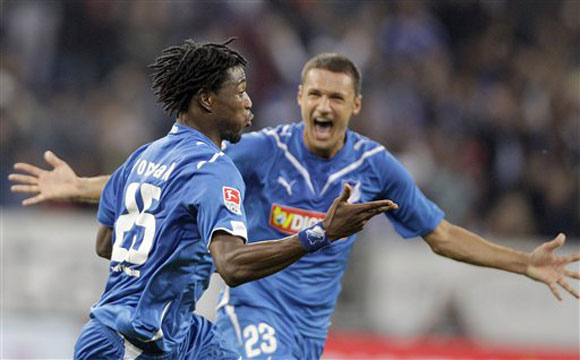 Wolfsburg have lost three of their last four Bundesliga matches but have been playing well and can get back to winning ways tonight at Hannover.

Die Wolfe’s defeats to Bremen, Dortmund and Bayern Munich have tarred a decent start to the season but among that run was a win at the HDI Arena.

Admir Mehmedi and Wout Weghorst were the heroes in last week’s DFB-Pokal meeting and Wolfsburg have actually won on the last three occasions these sides have met.

Hannover have lost their last three and look set for a season trying to beat the drop.

It could be another tough night, so back the away win in the Bundesliga for the second Friday in a row.

Levante have been one of many surprise packages this season in La Liga and can add to their unbeaten run by beating Real Sociedad tonight.

The Granotas have avoided defeat in their last six in competitive fixtures, a run that has helped lift them to sixth in the table, a far cry from their usual European worries.

Sociedad are winless in their last four competitive games and their injury issues are only piling the pressure on Asier Garitano.

La Real lost 3-0 at the Ciutat de Valencia last season and the home win again looks the bet to be on.