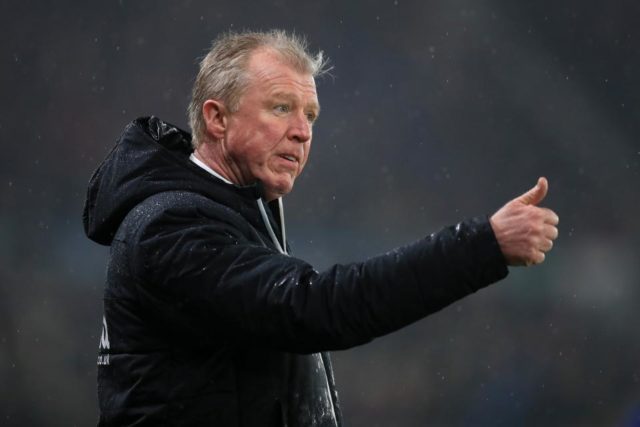 A busy festive period has made way for another day of FA Cup third-round action and today’s price for me is the QPR win at home to Leeds.

The Championship pair are both struggling for numbers and Leeds boss Marcelo Bielsa has already named his team, with injuries making it a fresh-faced XI.

QPR are unbeaten in five and after a difficult summer which hinted at a relegation battle, are instead flirting with the play-offs.

Their visitors are two points clear at the top and with it now 15 years since they were in the Premier League, Bielsa only has one goal for the season.

Steve McClaren will also make changes but with a strong record at Loftus Road this season, the R’s look good to make it to the fourth round.

Our second pick comes from Spain where Eibar welcome Villarreal to the Ipurua in a game that will surely have goals in it.

El Submarino Amarillo made an early return from the winter break to face Real Madrid on Thursday and gained a creditable 2-2 draw against Los Blancos.

Villarreal find themselves in the unfamiliar situation of struggling at the bottom but are undoubtedly entertaining, with over 2.5 goals in five of their last six on the road and have conceded at least twice in the last five of that run.