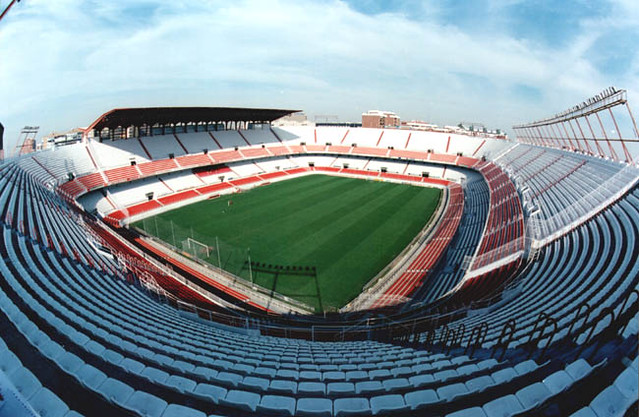 Sevilla have won their last three at home and should be able to repeat that feat this evening against Leganes.

Two wins in their last 13 on the road has really hit Los Rojiblancos’ top-four hopes but they can be relied upon to perform at the Ramon Sanchez Pizjuan.

A win tonight takes them back into the Champions League spots and they face a Leganes side who look pretty happy in mid-table and whose run of five without a victory suggests they have switched off with survival all but guaranteed.

While they have won three times on the road this season, they are usually pretty miserable away from home. However, they have scored in their last three so may get at least one moment of joy in an otherwise difficult evening.

Like Sevilla, Marseille can steal a march on their European rivals with a win tonight at Strasbourg.

Les Phoceens have had a typically tumultuous season but can keep their fading top four hopes alive with a strong end to the campaign.

Strasbourg already have European football guaranteed for next term thanks to winning the Coupe de la Ligue and have not won in four games.

With little for Le Racing to play for, this should be Marseille’s night at the Stade de la Meinau.