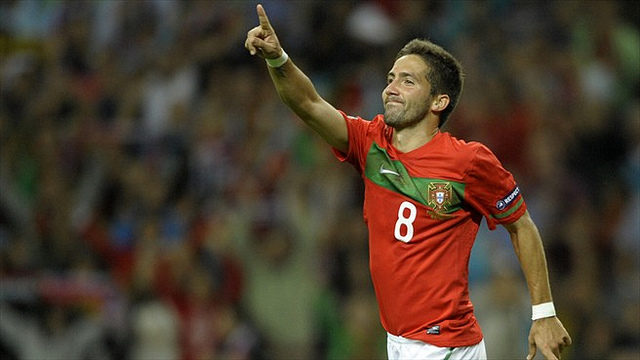 Wolves have really found their form again in recent weeks and should have no issues this evening against Newcastle United.

Three straight Premier League wins has stabilised them in seventh and having also progressed to the fifth round of the FA Cup, all looks rosy in Nuno Espirito Santo’s garden.

A quick look at the Magpies’ results suggests they too have been in decent form but delve deeper and you realise that their efforts on the road have provided little to write home about.

In fact, they have taken just one point from their last four away in the league and appeared a touch blunt in last weekend’s 1-0 reverse at Tottenham.

That issue could be improved by Miguel Almiron’s arrival and while the Paraguayan should make his debut this evening, this game looks Wolves’ to lose and they could add a clean sheet to their haul.

A home win to zero is also where we are going for our second bet with Alaves playing host to Levante in La Liga.

El Glorioso have lost their last three, a run that has blunted their European aspirations but they can get back into the top six by beating a team with just one win in their last eight.

Levante have lost their last four away games, failing to hit the back of the net in the last three of those and it could be the same again this evening.

em>New to Mobilebet? Grab a £10 Free Bet here when you join.