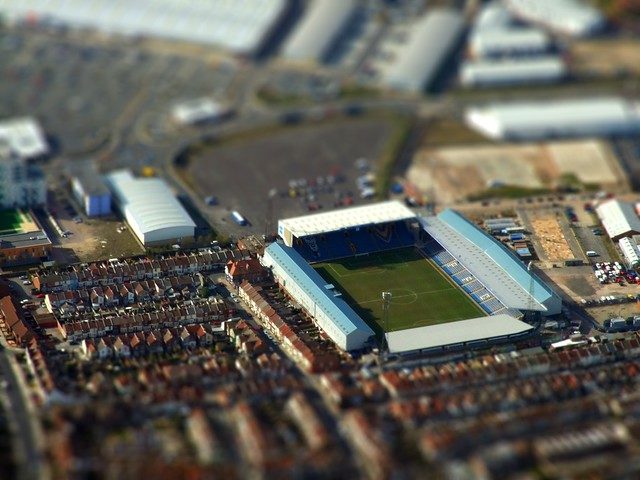 Portsmouth have struggled of late but can claim a win tonight when Sunderland visit in the League One play-offs.

The Black Cats edged a nervous first leg at the Stadium of Light 1-0, courtesy of Chris Maguire’s 62nd-minute goal and will have defender Alim Ozturk available after his red card was rescinded.

Pompey won on penalties when these two met in March’s Football League Trophy final and also recorded a 3-1 success at Fratton Park in December.

While they have not won any of their last four, one defeat in 10 at home suggests they have enough to gain a win in 90 minutes.

However, who goes through to face Charlton or Doncaster is anyone’s guess.

The NBA’s Western Conference Finals continue in the early hours and expect reigning champions Golden State to once again put the Portland Trail Blazers to the sword.

GSW dominated Game 1 as Stephen Curry and Klay Thompson combined for 62 points in Oakland and, with home court advantage again at the Oracle Arena, something similar to that 116-94 success looks on the cards.

Portland did win in California back in December, taking advantage of a rare blip in form for the Warriors.

Things are different now, and few would bet against them going on to seal a fourth Championship in five years.