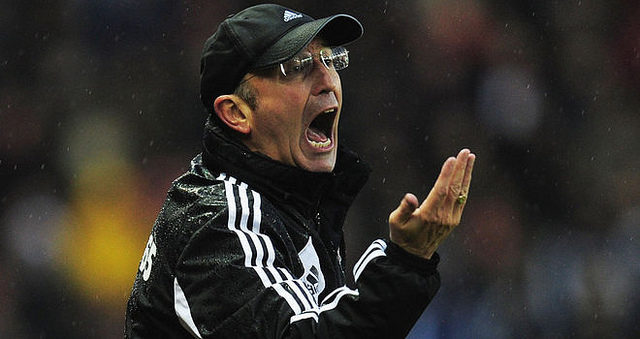 These two have traditionally played out cagey games, with just three goals in their last three meetings.

Both Tony Pulis and Steve Bruce will set their teams up not to lose, meaning chances are likely to be few and far between.

Interestingly, Villa are unbeaten in their last five at the Riverside although Boro seem to be hitting their straps at the right time, winning seven of their last eight on home turf.

It promises to be a ferocious clash, with both defences likely to be tight, but with home advantage on their side I can see Pulis’ men shading it with a clean sheet, with Boro 47/20 to win to zero.

My second bet of the day is a bit leftfield but I think Getafe can do a number on a possibly preoccupied Atletico side.

Los Colchoneros have Wednesday’s Europa League final against Marseille to look forward to and boss Diego Simeone could rest some of his stars.

Jose Bordelas’ side have enjoyed a comfortable campaign, with nine of their 14 wins coming at the Coliseum Alfonso Perez, but they have won only one of their last four at home.

However, despite failing to score in their last 13 against Atletico, I think today is their day, with Getafe 6/1 to win 1-0.

Getafe have conceded just once in their last three and, with seven of their home triumphs this season being accompanied with clean sheets, I fancy them to win by the only goal of the game.