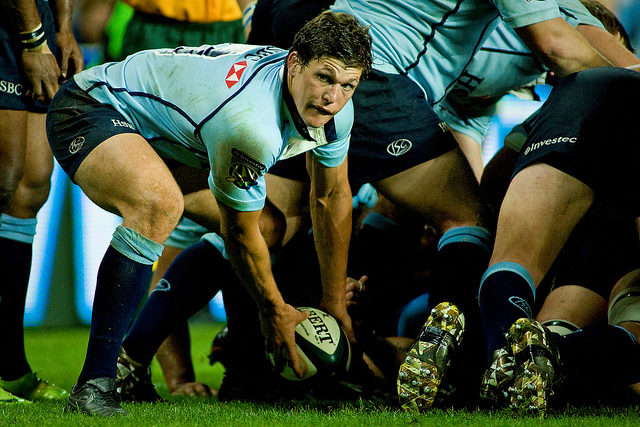 Super Rugby has reached its quarter-final stage and on Saturday the 2014 winners The Waratahs can get one over on 2015 champions The Highlanders.

The ‘Tahs endured a miserable 2017, finishing a record-low 16th have turned things around this year and their faith in Daryl Gibson has paid off.

After finishing top of the Australian Conference, they head into the play-offs on top of the charts for points, metres made and clean breaks, and third overall for tries.

This is the fifth straight year the Highlanders have made the knockouts and are again on the road, having only played two knockout games at home in their history.

The Waratahs won 41-12 when the pair met earlier in the year and their form this season suggests their odds-against price is almost too good to miss.

Catalans have sprung to life after a tough start and a run of one defeat in eight suggests they are heading into the Super 8s.

They take on 11th place Salford this afternoon and the Red Devils need work after losing their last three, conceding 106 points in the process.

Therefore expect the points to flow in Perpignan and Steve McNamara’s men should have no problems taking their visitors apart.