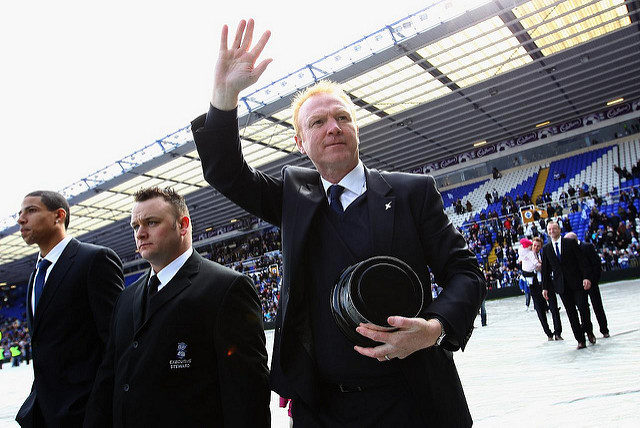 Scotland are still trying to find their feet under Alex McLeish but can grab a win over Albania at Hampden Park.

The Scots were outclassed 4-0 by Belgium on Friday but there will have been plenty of anger within the squad, with arguably all four of De Rode Duivels’ goals avoidable.

A win in their opening Nations League fixture would be handy but they face an Albania team in high spirits after 1-0 victory in their maiden Group C1 outing against Israel.

They have a handful of players who play in Serie A but few of those are in attack and that’s where they seem to be losing out.

Although they could get some joy against an embryonic Scottish back three, home advantage should pay off here.

The Azzurri drew 1-1 at home to Poland in their opener and having missed out on a place at the World Cup, are rebuilding under Roberto Mancini.

Ronaldo’s absence is down to his desire to settle quickly at Juventus but the Selecao still have attacking talent and with little to choose between the pair, both to score looks a very tempting price.