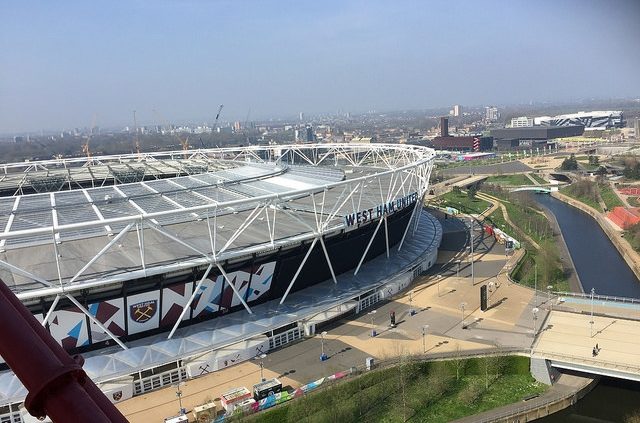 West Ham were the 2-0 victors when they travelled to Fulham earlier in the season and should be too good again later.

The Cottagers’ recent 3-0 defeat to Manchester United was accompanied by strains of “You Don’t Know What You’re Doing” and there might be some truth in that with them sat 19th.

Tonight’s opponents have not won any of their last five but have a good record against their London rivals as the Hammers have not lost on their own patch to them since 2001.

This will be the first time these two have met at the London Stadium. However, a change of scenery is unlikely to make a difference for Fulham and it should be a successful night for the hosts.

AC Milan are a team back on the rise and January signing Krzysztof Piatek could potentially take on Empoli on his own.

The Pole has netted six times in four outings and will fancy himself against a defence he has already scored against during his time at Genoa.

Empoli beat Sassuolo 3-0 last time out but have not won away this season and are unlikely to get much joy at the San Siro.