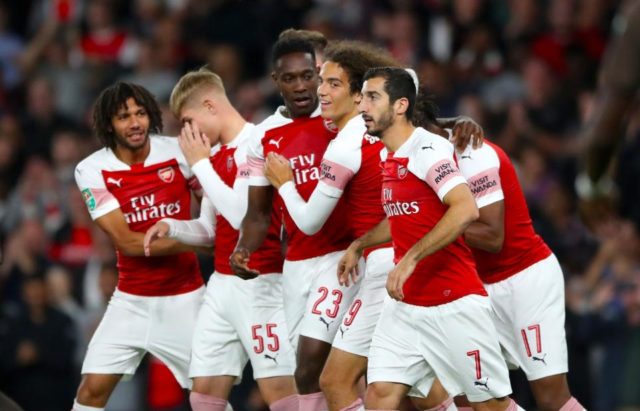 Arsenal look good to make it 10 home wins in a row in the league in what should be an entertaining game against Newcastle.

The Gunners seem to be turning a corner under Unai Emery and have a great record in this fixture, winning the last six meetings at the Emirates, scoring 18 in the process.

Defending is still an issue though and the physicality of Salomon Rondon will certainly give the home rearguard something to think about.

However, Arsenal look too good and considering their brilliant home form, and their motivation for a top four spot, it should be another three points for Emery’s side.

Over to France and it looks set to be a similar outcome when Saint-Etienne play host to Nimes.

Les Verts are still pushing for a European place and having lost against the teams in and around them, need to win games like this.

Wahbi Khazri will again be absent due to suspension but they should have enough against a team who have lost six of their last seven on the road.

Marseille’s draw on Saturday means a Sainte victory will take them into fourth and while it is not expected to be straightforward, a home win appears the likely outcome.