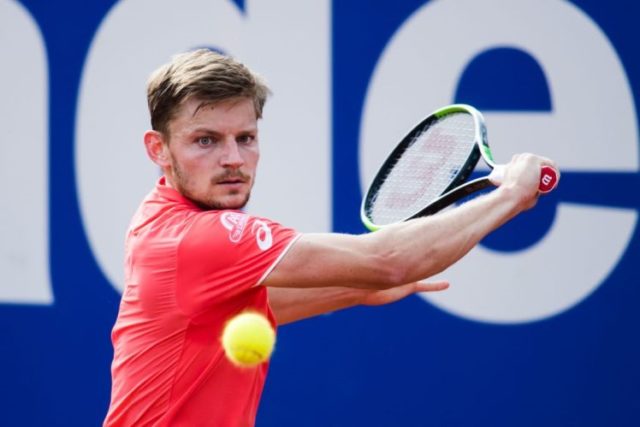 David Goffin did the business for us on Thursday and I think he can pull off another scalp against Alexander Zverev today at the Italian Open.

Goffin made it past Juan Martin del Potro, albeit with a touch of luck due to the Argentine being forced to retire.

The Belgian was a set up at the time though and is definitely finding some form again after a quarter-final run and a semi-final appearance in Monte-Carlo and Barcelona respectively.

Zverev is the reigning champion in Rome and arrived in Italy on the back of victory last week in Madrid.

He also won their only previous ATP Tour event on home court in Munich but has a habit of throwing in a clanger and today could be that day.

Goffin is a player who can grind his opponents down and seems ripe for a big win.

Notts County and Coventry City meet in the second leg of their League Two play-off semi-final and another cagey affair is likely after a tense, if occasionally fiery, opening match last Saturday.

At 1-1 it really is all on the line but County have an experienced line-up and beat Coventry 2-1 at Meadow Lane in April.

I expect the same again and for Kevin Nolan’s men to book their place at Wembley against Exeter.