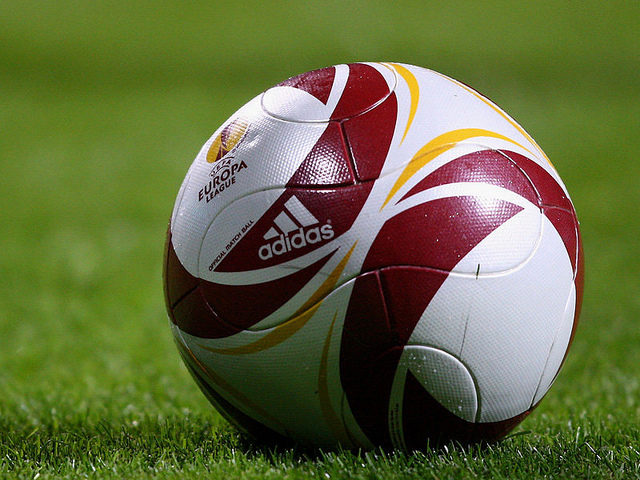 The Europa League takes over this evening and, if goals are your thing, then head to Rome where Lazio take on Sevilla.

The Biancocelesti have found their way again in recent weeks, winning their last three, and in fairness have tightened up, with clean sheets in their last two outings.

Before that they had managed just one shut-out since October 21 while they qualified with a negative goal difference, having conceded in all six of their Group H games.

Sevilla have conceded nine in their last three but with their tally of 18 the best across all the groups, and the fact they have scored in all but one of their last five games, it should be an entertaining affair.

The Europa League has offered some rare joy for Villarreal in what has been a chaotic season. However, they could struggle this evening at Sporting Lisbon.

Javi Calleja is still waiting for his first win after getting his old job back – just seven weeks on from being sacked – and could well prioritise La Liga survival over European progress.

Sporting themselves have slipped out of the title reckoning at home in recent weeks although they won 3-1 at Feirense on Sunday.

They have lost just once at home since October and appear a good price to strike later.