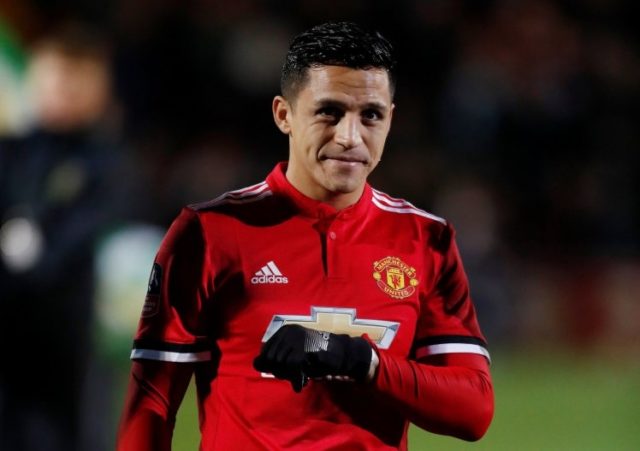 Arsenal and Manchester United meet in the fourth round of the FA Cup tonight and it looks set to be another lively encounter between these two famous rivals.

The Gunners are the record 13-time winners of the competition, one more than United, and both teams will see the cup as a genuine shot at silverware this year.

They usually provide plenty of excitement when they meet, with both sides scoring in eight of their last 10 meetings, while December’s 2-2 draw in the Premier League made it three in a row with over 2.5 goals.

Both Unai Emery and Ole Gunnar Solskjaer say they are planning changes and that means Alexis Sanchez is set to return to face his former club for the Red Devils.

One thing neither side will want is a replay so expect an exciting game and, with them tough to split, back over 3.5 goals.

Over in France, it is seventh versus second in Ligue 1 as Marseille play host to Lille.

Les Phoceens have hit the headlines this week by signing Mario Balotelli but there are doubts over the Italian’s fitness, a recurring theme for them with Dimitri Payet sidelined, while Morgan Sansom and Lucas Ocampos are both suspended.

Lille rested a number of their stars for the midweek cup win over Sete but have failed to win on their last seven trips to the Stade Velodrome.

However, I think they can end that run tonight by recording a fifth victory in a row in all competitions.