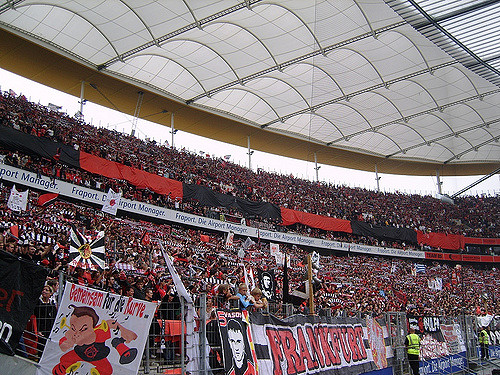 The last-16 of the Europa League takes centre stage this evening and Eintracht Frankfurt look primed to outclass Inter Milan.

Die Adler are in fine form, avoiding defeat to date in 2019, while they are also unbeaten in this season’s edition of Europe’s second-tier tournament.

Inter have taken just a point from their last two in Serie A and seem to have been dragged down by the farce regarding Mauro Icardi’s future.

The Argentine is again expected to miss out and with a record of three wins in their last 11 on the road, I fancy Frankfurt to make a statement with a big victory that can further their status as potential dark horses to go all the way.

My other tip comes from Russia where Zenit St Petersburg look too good to turn down against Villarreal.

Zenit were back in action domestic after their winter break over the weekend and triumphed 1-0 against Ural and are likely to stick with new signing Sardar Azmoun up front.

They sit top of the Russian Premier League but it is a different story for Villarreal who are 18th in La Liga and have lost their last two games.

Javi Calleja is likely to rotate with a short trip to Levante at the weekend and a home win looks almost a banker.