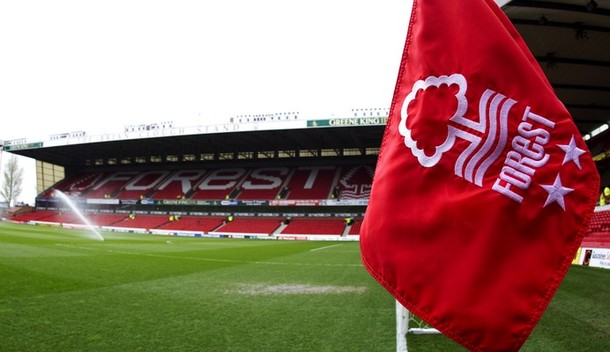 Nottingham Forest seem to have turned a corner under Martin O’Neill, especially at home and can get one over on Swansea today.

Forest had won four in a row at the City Ground before losing to Aston Villa 3-1 and with them potential play-off contenders, the international break maybe came at the right time after also drawing 1-1 away at Ipswich.

Swansea showed their class in the 3-2 FA Cup defeat to Manchester City but struggle for consistency and are probably already looking towards next season.

Their away form is poor, losing their last five and they have also not won any of their seven most recent trips to the banks of the Trent.

Today’s game will be a bit of a clash of styles between Forest’s grunt and Swansea’s skill but home advantage should make the difference.

Getafe are unbeaten in seven and their fairytale run towards a Champions League finish still looks a realistic goal.

Today’s opponents Leganes only come from around 10 minutes are so down the road but have a woeful away record, winning just two of their last 29.

Los Pepineros seem to be climbing up the table but will not be confident about making their short trip across the Madrid suburbs, having won only two of their last 29 on the road.

In contrast, Getafe have won six of last seven at home and scored at least twice in last four home matches

They are also undefeated in their last five against today’s opponents and having kept just one clean sheet in their last six; this looks the perfect time to improve that record.