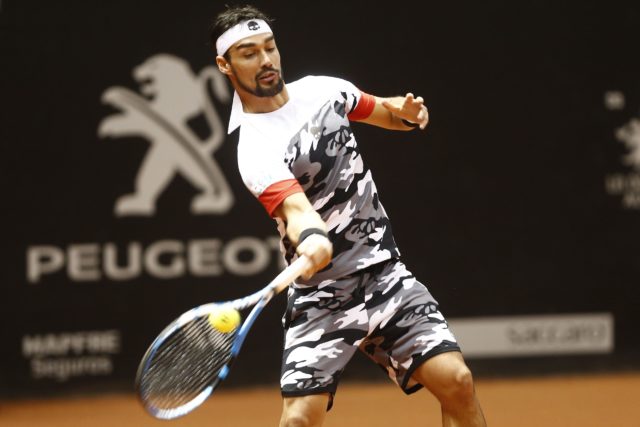 Fabio Fognini takes on Richard Gasquet in the ATP Bastad final this afternoon and the Italian can claim the title in straight sets.

Fognini already has one 250 series title on clay this season having landed the Brazil Open title back in March and impressed in his semi-final win over Fernando Verdasco.

The world number 15 also has a win over French Open finalist Dominic Thiem on clay this season and can see off Gasquet without dropping a set this afternoon.

Frenchman Gasquet has had what looks on paper the easier route to the final but has still seemed unconvincing at times, and Fognini is probably the better of the two players on this surface.

Gasquet does lead the head-to-head 2-1 but crucially Fognini has won their only previous meeting on clay, and that was their most recent clash even if it did come five years ago.

Fognini can occasionally be guilty of losing focus and that is a concern but he has been in good form in Sweden and should be able to win this final fairly comfortably.

Lewis Hamilton will start from 14th in the German Grand Prix today but he can still claim a podium finish.

The Mercedes star was forced to fight his way through from the back of the grid after an early collision in the British GP last time out and can minimise the damage again at the Hockenheimring this afternoon.

If you’re feeling a little braver the Briton is 16/5 to win without Sebastian Vettel, but the odds against for a podium finish looks good value regardless and is the safer option.