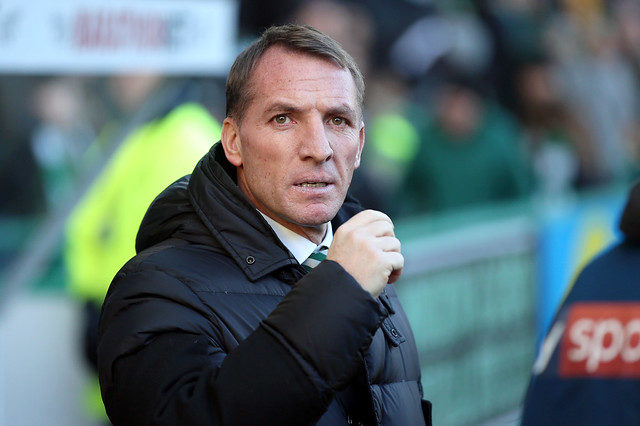 Leicester’s resurgence under Brendan Rodgers has been impressive and they can make it five wins in a row tonight against Newcastle.

The Foxes’ campaign seemed to be grinding to a halt under Claude Puel but Brendan Rodgers has rebooted the squad and they are playing with real freedom.

In contrast, the Magpies are still to guarantee survival after last week’s 1-0 defeat to Crystal Palace and may have one eye on their upcoming game against Southampton.

Leicester have won six of the last seven meetings between the pair and with the Toon woeful on the road, back them to thrive tonight.

It is over to the Bundesliga for our second tip and Schalke could struggle at Nurnberg.

Die Konigsblauen have failed to ignite since Huub Stevens was installed for a third spell in charge, winning just one of his four competitive games.

Tonight’s opponents are in big trouble, currently sitting 17th, but have picked up four points from their last two games to keep the flame flickering on their survival hopes.

Another victory here would leave them five points adrift of 15th-place Augsburg heading into the weekend and this could be their chance to continue their survival push.