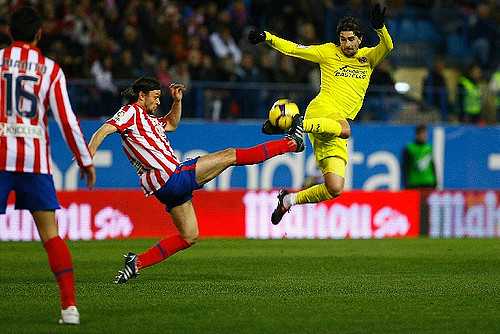 The misadventures of Villarreal continued this week as they rehired Javi Calleja and he will look to kick off his second reign on a bright note when Espanyol come to town.

Villarreal to win and both to score @ 5/2

El Submarino Amarillo have not won in La Liga since November 25 and need to find something soon to rescue a miserable campaign to date, with a single clean sheet in four months making a defensive improvement a must.

Espanyol are not doing much better, failing to capitalise on a fast start and have been dragged into the relegation dogfight having taken just three points from their last 10 outings.

The did win 3-1 when the pair faced off in October but had to come through extra-time in the Copa del Rey in midweek and that could catch up on them at Estadio de la Ceramica.

Calleja was sacked in December and will feel he has a point to prove so back him for a winning start in a decent game.

There could be a classic in France as Lyon host Paris Saint-Germain.

Les Gones love playing the big boys on their own patch and after only nudging past Amiens 1-0 last Sunday, will be ready to go all out this evening.

PSG maybe without Neymar but still beat Rennes 4-1in their last game and have scored 16 goals in their last trio of outings.

The last three meetings between these sides at Parc OL have finished 2-1 and another case of three goals is 11/4 but I think there will be more in this game, with a score draw also worth a look at a tempting 16/5.