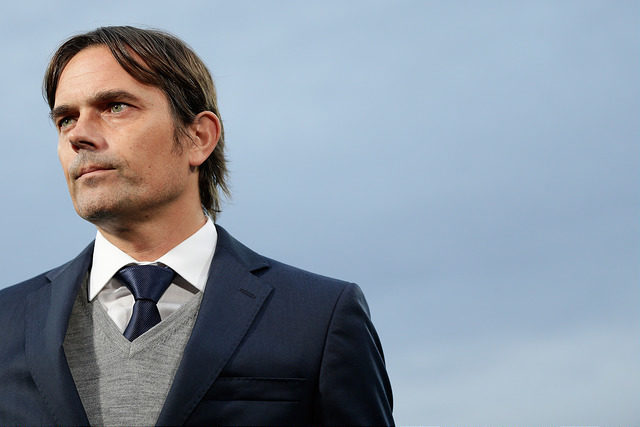 Fenerbahce welcome Besiktas in an Istanbul derby and the Canaries can grab a much-needed win.

Just two league wins from five outings has left Fener 12th in the Super Lig and their sluggishness was exposed by Dinamo Zagreb on Thursday in the Europa League, going down 4-1 in Croatia.

Phillip Cocu is clearly still getting to grips with life in Turkish football but has talent at his disposal and will be calling for a response from his side.

Besiktas sit fifth in the table and also had no issues in beating Sarpsborg 3-1 in their own European tie.

However, the injury to Gary Medel and the inability to sign a genuine replacement for Alvaro Negredo in the summer are both sure to weaken the Kara Kartallar.

In what is likely to be a tight game, Medel’s absence will leave gaps and Fener can exploit those holes to claim a much needed three points.

Both Braga and Sporting Lisbon have made strong starts to the Primeira Liga season and will have gained confidence from midweek Europa League wins.

Sporting had a tough time over the summer but look to have rebuilt well but could come unstuck at Estadio Municipal.

Braga are a well-oiled machine, dominating opponents and with home advantage on their side, should have enough to take the points.