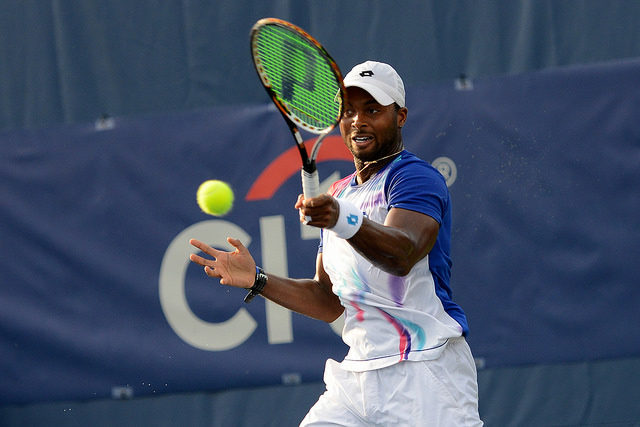 After the excitement of Wimbledon, the tennis world moves on and Donald Young can make a winning start at the ATP Newport against Vasek Pospisil.

The American failed to make the main draw at SW19 but has a fine record in Rhode Island, most notably reaching the last four in 2016.

Pospisil lasted just one match in London and this really is a clash between two men with little form.

Interestingly, they have never met before but tennis players are often creatures of habit and returning to venues they know well can often spark something positive.

I also like Young’s more intricate play on grass against the rangy Pospisil and think the 28-year-old can do the business.

I’m also inclined to back Leonardo Mayer to cruise past Matteo Berrettini at Bastad.

This will be their first meeting but Mayer has a 39-place rankings advantage on the Italian.

While an opening round defeat at Wimbledon may have dented his confidence, this appears the perfect chance for the Argentine to get back on track.