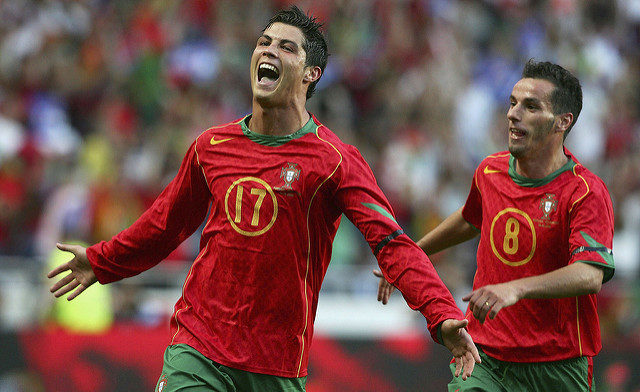 We all expected more from Uruguay during the World Cup 2018 but they have maintained their pragmatic approach of years gone by and can do the same against hosts Russia today.

La Celeste arrived at the tournament as the huge favourites to top Group A but have looked sluggish in their 1-0 wins over Egypt and Saudi Arabia, with even Luis Suarez and Edinson Cavani failing to hit the heights.

Hosts Russia in contrast are flying, far exceeding expectations by netting eight goals in their two wins and will see this as a free hit with both nations already through to the knockout stages.

Uruguay have scored first and kept a clean sheet in each of their last five games and with Diego Godin and Jose Gimenez at the back, I can see them holding sway over the Sbornaya today.

My other tip comes from Group B and is for Portugal to again just do enough to get a win over Iran.

After conceding three in their opener against Spain, the Selecao went back to basics in their scrappy 1-0 win over Morocco, following the script of getting a Cristiano Ronaldo goal and then allowing the opposition to play in front of them.

Iran have impressed with some nice football in Russia but lack penetration. They had a goal ruled out by VAR against Spain but their winner against Morocco came via an own goal.

Like the Uruguayans, Portugal have defenders in Pepe and Jose Fonte who know what they are doing and I’m even confident enough to back them for a clean sheet.