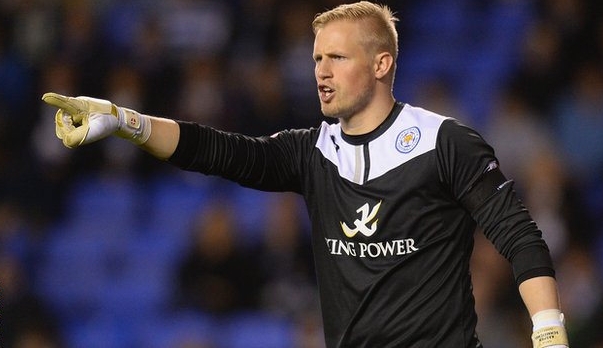 Leicester lost their manager at the weekend and it would be typical of them to rediscover their form tonight against Brighton.

Claude Puel’s tenure came to an end with a tame 4-1 defeat to Crystal Palace, a result that seemed a long time coming following months of reported unrest within the dressing room.

It appears the players got their way and we can expect a return to their old counter-attacking style this evening.

The Seagulls have had the weekend off and will be raring to go. However, they have a poor record on the road, winning only twice away from home in the league all season.

Chris Hughton’s men do usually grab a goal, but I think we will see an improved Leicester and they could even keep a rare clean sheet.

Friday’s 5-1 home defeat to Watford was a bit of a nightmare for Cardiff but could have been so much better had things gone their way, most notably a penalty call in the first half.

They host an Everton team who may prove a touch rusty after over a fortnight off, a break that came on the back of three straight league losses to fuel doubts over Marco Silva’s reign.

Five of Cardiff’s seven wins this season have come at home and Neil Warnock’s side look a great price to improve that tally against the Toffees.