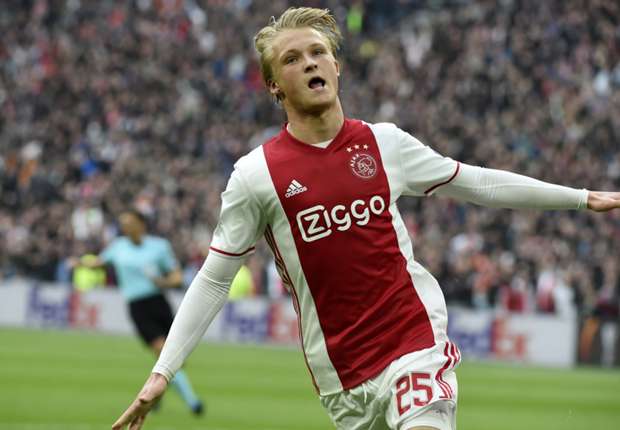 Ajax look a club on the rise again and can prove their Champions League credentials with a win tonight against Benfica.

The Eredivisie giants have gone through decades of selling off their best players but their current crop of youngsters look pretty special, with Louis van Gaal likening them to his 1995 European champions.

After beating AEK Athens 3-0 in their opening Group E game, they were unfortunate not to get more from their 1-1 draw at Bayern Munich.

Benfica won 3-2 in Athens and are in decent form, remaining unbeaten in their last five since losing to Bayern.

These two sides will feel they have a real chance of qualification but Ajax look the superior team and can shine tonight.

Sheffield United to win and both to score @ 5/2

Stoke appear an unhappy bunch at the moment and look unlikely to get anything from their trip to Bramall Lane.

The Blades only had themselves to blame in Saturday’s 2-1 defeat at Derby but won their four before that to boost their promotion hopes.

In contrast, the Potters sit 17th after their weekend loss at Birmingham and things look unlikely to get any better.