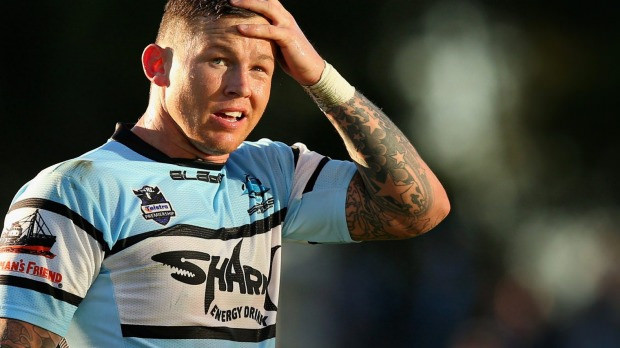 Friday sees the Hull derby at the KCOM Stadium and FC should have way too much for KR.

The Airlie Birds were horrendous as they went down 72-10 at Wakefield last time out and find themselves on a run of three without a win, having seemingly taken their eye off the ball after seeing their hopes of a top four spot disappear.

KR are heading into the Qualifiers with a huge injury list, with Tim Sheens only having 18 players available.

Australian playmaker Todd Carney has been parachuted in and on his day can be magical, although that day is unlikely to be tonight.

Hull FC have won both meetings between the clubs this season and look good value on the handicap.

I was hoping for more on the handicap from this game as despite their own injury issues, Leeds look far too good for Salford.

Both of these two head into the Qualifiers after tough campaign but while the Red Devils have just one win since April 20, the Rhinos were back on the rampage last week as they defeated Widnes 34-0.

After beating Salford 20-0 back in April, another win on its own is too short priced for me so hit them up on the handicap and I also wouldn’t be afraid to put these bets on a double.