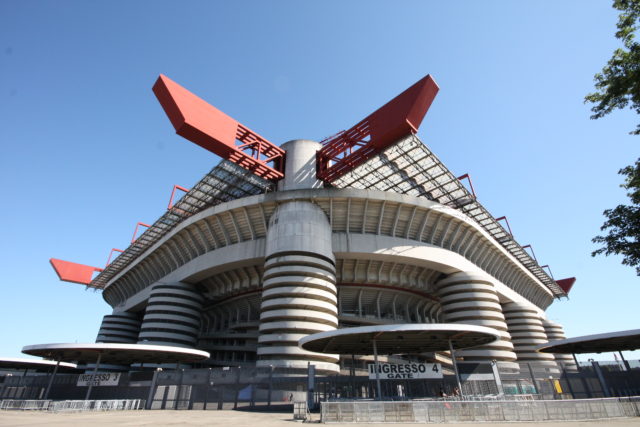 This evening sees the first Derby della Madonnina of the season and Inter Milan appear to have too much firepower for their city rivals.

Six wins in a row has helped put the Nerazzurri build strong positions in both Serie A and the Champions League and the signs are good for an even better season than the last one.

Milan themselves are in rude health, avoiding defeat in their last eight in all competitions and after a tough start to the campaign, Gennaro Gattuso seems to have turned things around.

Gonzalo Higuain is the Rossoneri’s most potent weapon but look out for Patrick Cutrone off the bench.

However, Mauro Icardi scored a hat-trick as Inter won this game 3-2 last term and they look simply too strong across the field, meaning more ambitious punters may fancy the 3/1 for that outcome with goals on both sides.

After a mixed start to life under Marco Silva, Everton won their two Premier League matches ahead of the international break and seem to be finding their feet.

Meanwhile the Eagles are struggling to take flight with just two wins this term.

They have not kept a clean sheet at Goodison Park since 1992 but with them scoring in their last five visits to the ground, look good value to at least get a goal.

That is unlikely to be enough though, so back the home win and both to score at a tempting price.