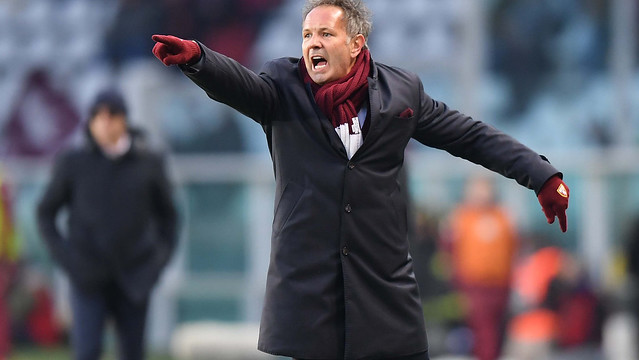 Bologna’s impressive run may have come to a halt at AC Milan but they can bounce back this evening at home to Parma.

Sinisa Mihajlovic has overseen a stark turnaround since returning to the Stadio Renato Dall’Ara, and a win here could prove crucial to their hopes of safety for next season.

Parma are a point above their hosts and while I Veltri are looking up, their own progress has stalled.

A tonight will be good but they also need all three after wins for Udinese and Empoli on Sunday but Bologna’s upturn suggests they will have too much in a decent game.

Friday’s first leg between Forest Green and Tranmere was a tense affair and after an early sending off for Gavin Gunning, Rovers took advantage as Ollie Banks scored the only goal of the game.

Their return leg in Gloucestershire is sure to be firey and their previous game at The New Lawn was the most open of their three meetings this season.

With so much on the line, this could be a classic and expect a more open affair than Friday’s original tie.

Back the hosts to get the win in 90 minutes but extra-time and more might be needed to separate these two.