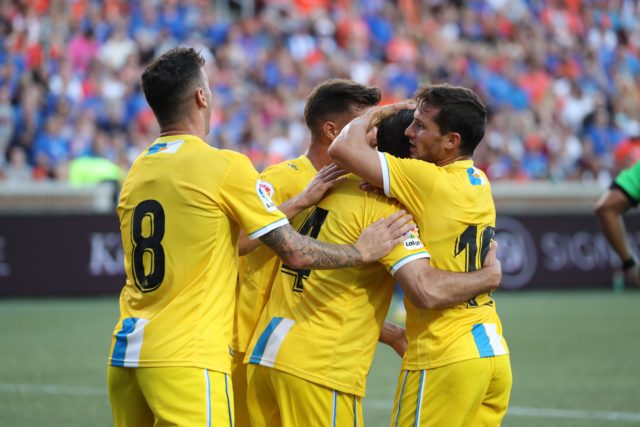 Espanyol beat Valencia last weekend and can do the business again today at Alaves.

Los Periquitos seem to have been treading water in recent years but have a refreshed look about them this time around under Rubi.

Alaves were good at home last season but goals look like they could be an issue and they have yet to score, having lost to Barcelona and drawn with Real Betis.

El Glorioso like to build from the back under Abelardo but can be vulnerable.

A look at the expected XIs gives Espanyol an advantage and having earned a point at Celta Vigo, can go one better today.

Of all the games around Europe today, the one with the most goals looks set to come from the Stade Louis II.

Both Monaco and Marseille’s strengths come on the attack, while their defending can also leave a lot to be desired.

Les Monegasques are a team in transition and Marseille may well be the favourites going into what has become known as the ‘Derby de la Mediterranee’.

However, there have been over 2.5 goals in the last eight between these two so maybe go for one better in what should be a hugely entertaining fixture.