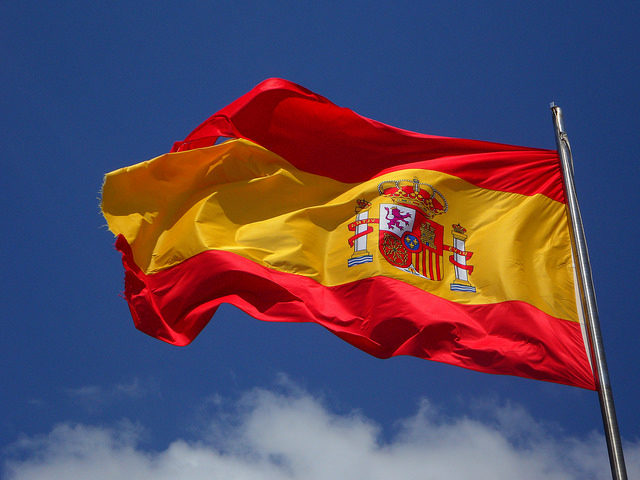 Spain have begun a new era under Luis Enrique and can start their Nations League campaign with a win over England.

La Roja again flopped at the World Cup, dropping out in the last 16 to hosts Russia, and Enrique has been brought in to try and steady the ship during a transitional phase.

The same can be said of Gareth Southgate, who led England to the semi-finals of the global showpiece but admits he is still to discover his best team and formation.

For all their success, the Three Lions struggled in Russia against technical teams and that is exactly what Spain will bring to the table.

Despite failing to win on their last two trips to Wembley, the Iberians can do just that tonight.

Luxembourg are becoming a team to watch, drawing with France during World Cup qualifying, while they have lost just one of their last six.

Football in the country seems on the way up, with Dudelange qualifying for the Europa League.

Tonight sees Moldova visit the Stade Josy Barthel and Alexandu Spiridon’s side are sure to be lacking confidence, with their only victories since 2014 coming against fellow minnows San Marino and Andorra.

This really is a great chance for Les Lions Rouges to make a winning start to their Nations Leagues campaign so back them to do the business.