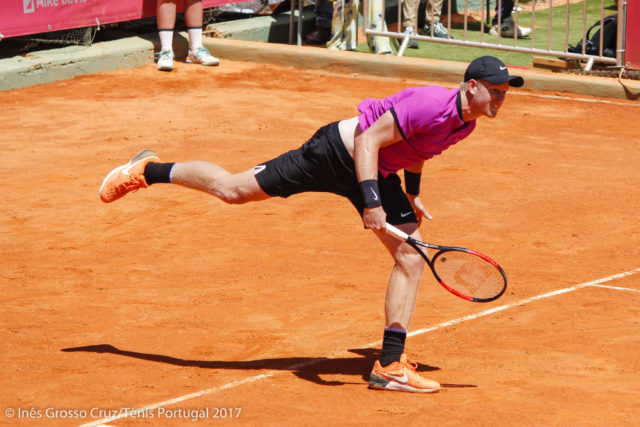 Kyle Edmund seems to be mastering the art of Grand Slam tennis and should have no issues against Marton Fucsovics.

The Englishman reached the last four of the Australian Open and is likely to have an easier time of it at the French Open, with this being the first Grand Slam in which he has been seeded.

Alex de Minaur could have proved a problem in the first round but Edmund brushed past him in three sets and is expected to produce another confident display today.

Fucsovics looked comfortable against Vasek Pospisil in round one and having made the fourth round in Melbourne, is clearly in decent form in 2018.

With either the unpredictable Fabio Fognini or Elias Ymer awaiting in the next round, this is a chance for both players but matches like this are where Edmund can step up and show he belongs amongst the elite.

For my second bet I am going to say something I never thought I would in that I’m backing the value on a Serena Williams victory.

After a straight sets victory over Kristyna Pliskova, Ashleigh Barty awaits the 23-time Grand Slam champion in the second round.

The 17th seeded Australian is the favourite going into the match and is undoubtedly a fine player.

However, although Williams is still working her way back after her time away from the game, she is the one to beat in Paris and her price really stands out.