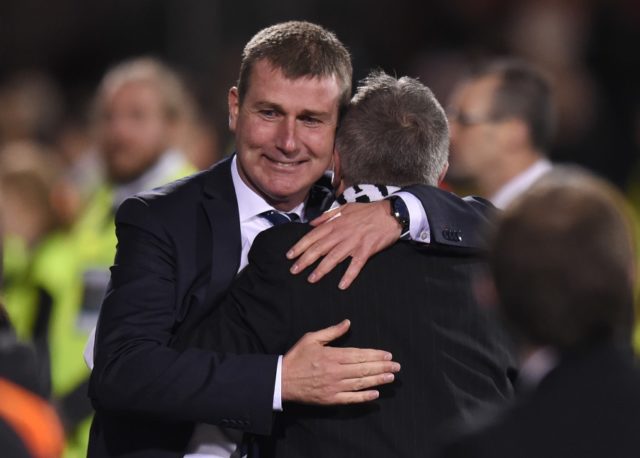 Dundalk almost made the Champions League group stages a couple of years ago and have every chance of furthering their Europa League hopes this evening.

Dylan Connolly’s goal on the hour made the difference last week as Stephen Kenny’s side claimed a 1-0 win over Levadia Tallinn and another tight game is likely at Oriel Park.

Lillywhites’ boss Kenny has done well to rebuild his side after losing some crucial players in recent years and they seem to have the beating of their Estonian rivals.

Another tight game is likely but Dundalk should be too good for the visitors.

I confess I’m chasing the value with this one but on last week’s showing, there is no reason Coleraine cannot get the better of Spartak Subotica.

Only a late penalty in Novi Sad prevented them from claiming a victory and with an away goal on their side, things look good for Oran Kearney’s men.

Spartak are likely to come at them but the Bannsiders showed impressive defensive fortitude in Serbia and will have taken plenty of belief from the result.

Having never made it past the first qualifying round of the UEFA Cup or Europa League, this could be their best ever chance for a first ever European win.