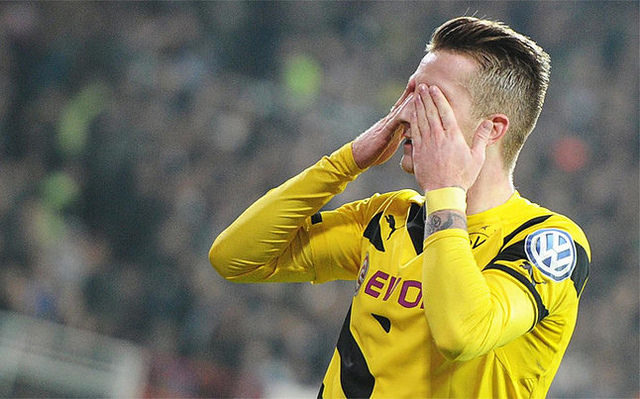 It has been a problematic fortnight or so for Borussia Dortmund but they can restore their five-point lead at the top of the Bundesliga tonight at Nurnberg.

After squandering a 3-0 lead in last weekend’s 3-3 draw at home to Hoffenheim, injuries and illness left Lucien Favre’s hands tied as his team were crushed 3-0 by Tottenham in the Champions League.

With his squad stretched after also being eliminated from the DFB-Pokal, rotation is the name of the game for Favre but his team appear to be facing Nurnberg at the perfect time.

Die Legende have failed to win any of their last 15 in the Bundesliga to leave themselves bottom of the table.

While the hosts have failed to net in their last two games, Dortmund’s defence will give them a chance but not enough to end their recent winless run.

The fifth round of the FA Cup concludes this evening and Chelsea can make the most of Manchester United’s injury issues.

While Maurizio Sarri’s future remains a talking point, it seems to have gone under the radar that the Blues have won their last five at Stamford Bridge.

United may still be smarting from last week’s 2-0 Champions League defeat to Paris Saint-Germain and will be without both Jesse Lingard and Anthony Martial for this one.

The Red Devils have struggled at the Bridge in recent years, not winning in SW6 since 2012 and face a tough task to end that run this evening.