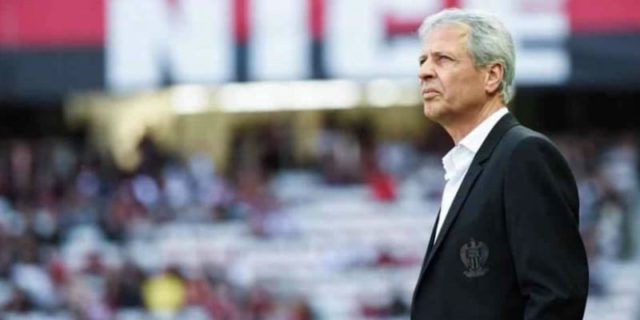 The Revierderby is always great fun and Borussia Dortmund should win another thriller against Schalke.

Der BVB can go top of the table with a victory here due to Bayern Munich not playing until Sunday at Nurnberg and have been sensational at home this season, winning nine of their last 10 games, while netting two or more in their last 16 at Signal Iduna Park.

Schalke have been less exciting and last week’s 5-2 defeat to Hoffenheim means they linger just six points above the relegation play-off spot.

They have also not won on their last five trips to Dortmund but did come back from 4-0 down to draw 4-4 last season.

Lucien Favre’s side maybe unbeaten at home in the league this term but that run has included just two clean sheets.

However, just like December’s meeting in Gelsenkirchen, they should have enough to sneak an entertaining encounter.

The late game in the Premier League looks set to be a scrappy affair as ailing Brighton take on already-safe Newcastle.

A run of six matches without a win has come at exactly the wrong time for the Seagulls and to make matters worse, they have also failed to find the net in that spell.

The Magpies head south having won their last two games to guarantee survival and Rafael Benitez is likely to revert to his usual pragmatic approach away from home. Do not expect Newcastle to attack without needing to and a cagey game between two sides who are tough to split looks set to be the outcome.