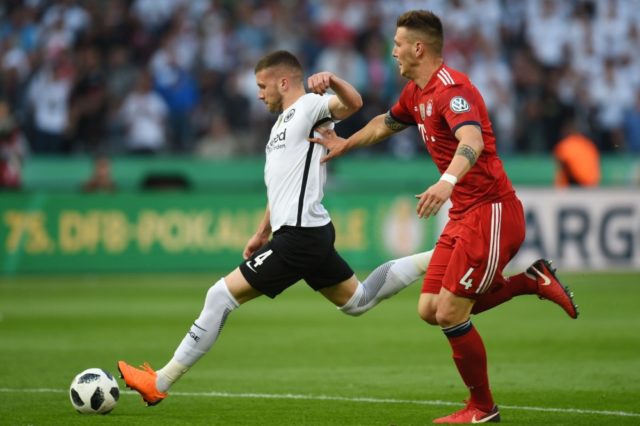 Eintracht Frankfurt went into the international break on the back of two straight Bundesliga wins and will expect to continue that run against Fortuna Dusseldorf.

Die Adler seem to have come out of Niko Kovac’s switch to Bayern Munich the better of the two clubs involved and Adi Hutter has his side playing bright and attacking football.

If you include their 4-1 Europa League success against Lazio, Frankfurt are actually on a run of three successive wins but none have those have come with clean sheets.

Fortuna sit in the relegation spots after failing to win their last four but they will take heart from Eintracht’s defensive foibles and with the home side not having kept the opposition out since August, a home win but with goals at both ends seems the answer.

Hillsborough is the scene for tonight’s Championship action and Sheffield Wednesday and Middlesbrough are sure to give us plenty of entertainment.

The Owls have lost just once since August to move into the play-off reckoning and welcome a Boro side who were sluggish in their 2-0 defeat to Nottingham Forest before the break.

Both are likely to try and keep things tight and having drawn 0-0 at the Riverside in January, sitting on the fence may not be a bad idea.