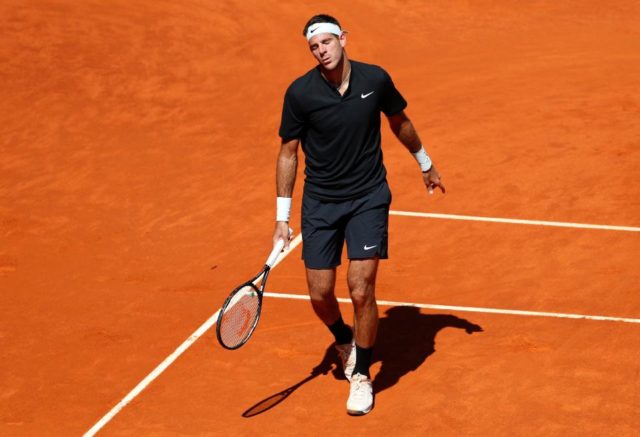 Juan Martin del Potro has played down his own chances of winning the French Open but has dropped just one set on his way to the quarter-finals and can see off Marin Cilic with relative ease today.

The Argentine fifth seed made light work of John Isner in the previous round and can avoid dropping a set against another big server in Cilic in the last eight.

Cilic, the third seed, was on course to brush aside Fabio Fognini in the last round as he led 2-0 but the Italian fought back and he ended up scraping through with a 3-2 success in a match that lasted over three and a half hours.

The decisive factor in this match is the head-to-head record however, as Del Potro has won the last nine meetings between the two and has lost just two sets to Cilic during that time.

The 2009 US Open champion also has a perfect record over the Croat on clay having won all three of their previous meetings – with all of those wins coming in straight sets.

The other quarter-final clash today sees Rafael Nadal come up against Diego Schwartzman and the defending champion should be able to come through unscathed.

Nadal beat Schwartzman 2-0 in Madrid last month and is yet to drop a set in Paris, and he can continue that run today.