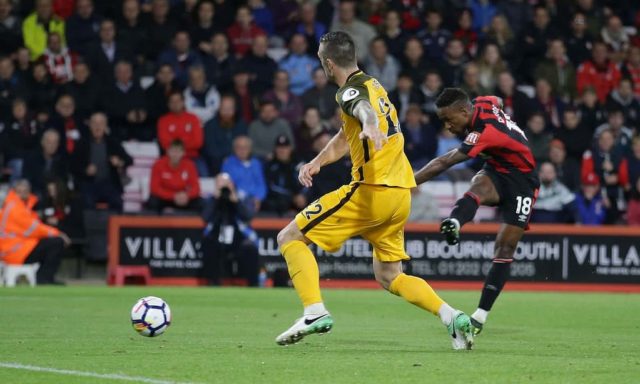 Jermain Defoe looks set for a rare Bournemouth start against Norwich in the EFL Cup and could be the difference.

Bournemouth to win and both to score @ 9/5

The Cherries have been flying this season, sitting sixth in the Premier League after beating Fulham 3-0 on Saturday but Eddie Howe looks set to rotate.

Defoe is one of those likely to come in and with no goals this season, will be itching to get off the mark.

Norwich have won eight of their last 10 games in all competitions and Daniel Farke’s attacking approach will certainly provide chances.

The Canaries perhaps lack the same depth as Bournemouth though, and with Defoe coming in, back the home team to win a goal-fest.

The DFB-Pokal is also on the agenda and Augsburg can win an entertaining clash with Mainz.

Mainz won 2-1 when the pair met in the Bundesliga in September but that was the last time they tasted success and have dropped down to 13th in the table.

Augsburg, in contrast, have lost just one of their last five to reach the top half and were 2-1 victors at Hannover on Saturday.

They have, however, only kept one clean sheet all season but should still win in an entertaining fixture.